I'm keeping a daily “journal” now here on write.as (which, I highly recommend for your own uses BTW) and I'm sitting on the porch in the cold morning air and thinking about making things that make things. To be honest I envy those folks who have made game making tools and simple apps that create things. I want to be one of those folks. It's a big motivator.

I could just go play the Switch, but instead I'll fire up a new version of Godot on this crappy old windows laptop and start plugging away.

Have you been watching? #webassembly is blowing up, folks. Everything from super fast #javascript encoding / decoding to running Swift in webassembly. It's truly becomming a universal executable format.

It may seem like #microsoft is doing something new – with all the announcements about Chromium / Edge, buying Github, putting Linux in their OS, etc. But actually if you read between the lines they are doing what they have always been good at: learning from their mistakes, and iterating like crazy. Just like when Word was a crappy word processing tool, they looked around, saw what the best tools were doing, then copied that. They were bad at it at first, of course, and made mistakes, but they learned from each successive iteration – like an adaptive bacteria. I have no doubt they sat down and thought about what makes developers tick, and why so many developers use Macs. Chrome. Unix based tools. Open Source. Great code editors (Visual Studio Code?) If you look at it that way, each one of these actions is not random, it's a systemic adaptation to eventually get you as a developer to go “huh, Microsoft is cool again, I'll go use a new Microsoft Surface instead of getting that iPad.”

This is not a bad thing, because we all benefit. It's just you should keep your eyes open. They are not doing these things because they are “good” or “right”. They are doing them to survive. It's just a side effect that they benefit you, because that's what companies do. It's not “bad” it's just “survive”. So before you wonder why Microsoft has “changed it's tune” or “turned good”, realize it's simply the next iteration of the Terminator. Just one that's going to be nice to you and fix you breakfast. 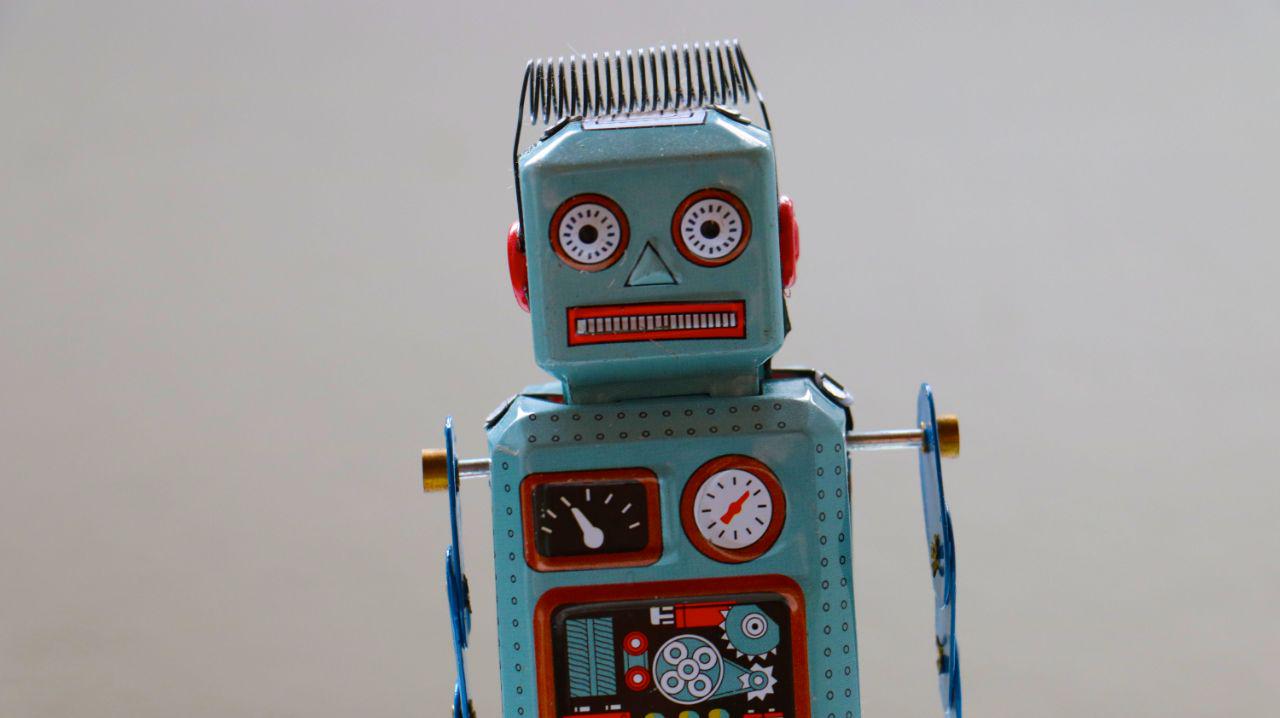