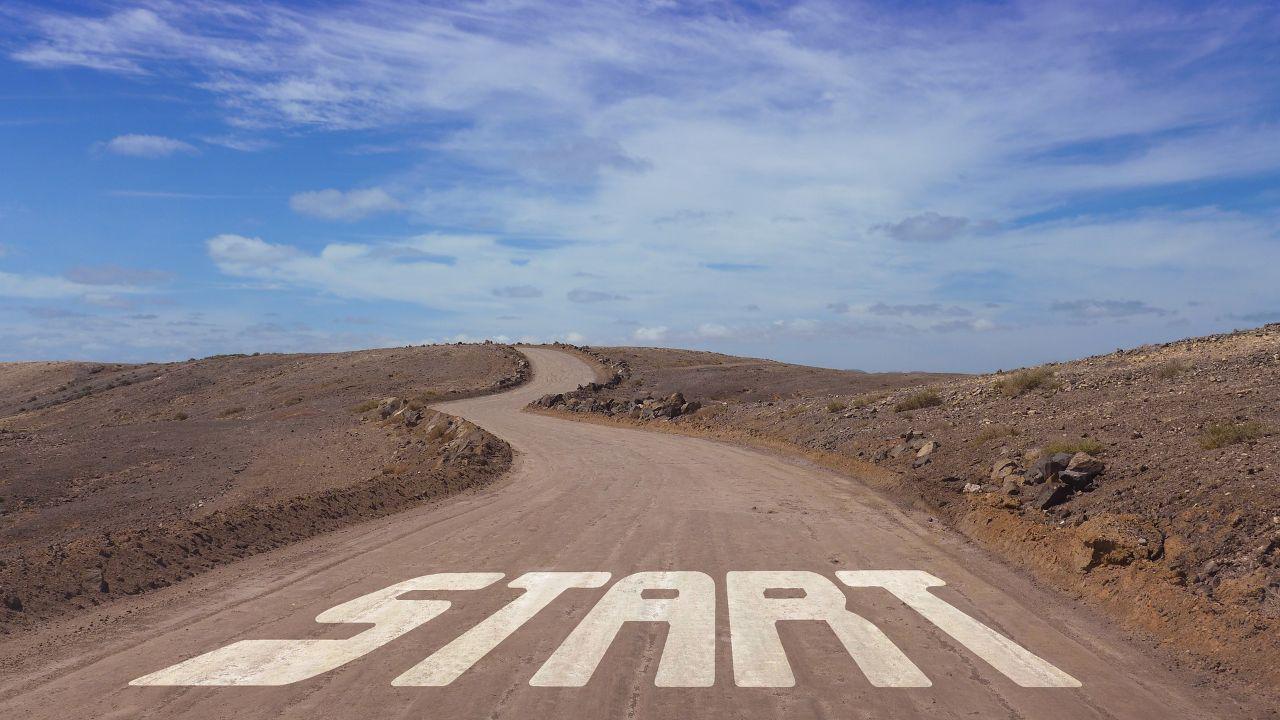 It's January 2020. Time to make something new, build on the past, and learn new things. I've been dancing around creating a web based tool for “interactive fiction” which is where I built a prototype called Stim that lets you make simple web based stories with super basic linking. As I worked on this tool, I used code from previous projects like ittybittyrpg . I've realized that instead of these previous attempts to build a simple game making tool for the web being “failures” they were instead more like test runs or prototypes to try out ideas. Even my latest experiment Tiny Adventure can be seen as an expression of this exploration of the idea.

I've been reading about lots of tools and ideas around building simple stories and games. I've read about Storylets , Entity-Component Systems and other attempts to make simple game making tools like Microsoft's MakeCode , Twine , Bitsy , as well as fantasy consoles like Pico-8.

Also, I've been reading about new sites like Koji which seek to empower a new generation of game developers via easy to use, forkable games with minimal coding. New tools such as Fungus (1) for Unity , Godot Engine for apps, and GDevelop which seek to make building games easier for non-coders (or “some” coders in the case of Godot) . You also have complete 3d game making tools with minimal coding such as Smile Game Builder and RPG in a Box.

All of this information and insight is leading me to believe that there's room for tools that make creating games and stories accessible to anyone, and that this is something that is becoming a sort of cultural trend.

I encourage you to read as well the articles from Matthew Ball on 7 Reasons Why Video Gaming Will Take Over , and Li Jin's The Passion Economy and the Future of Work where we learn that gaming is taking the place of television as a cultural watershed, and that creating things you are passionate about that are unique to your own expression is the future of “work”.

So, whew! Are you still with me?

Mix this all in a blender and you get the idea of making simple tools that allow anyone to express themselves through games and share those with others and you get what I want to tap into with Project Saga.

I want to write about this journey here. Document what I make, what I learn, mistakes I make, and perhaps give you something super cool to use yourself!

I will be putting code here and live updating code via CodeSandbox.

The ultimate goal is to come up with something you can use on the web – either your phone or your desktop – to be creative in a new – gaming – way. I will build bridges to other tools like GDevelop, GodotEngine and more. But today – it's just the first step.

Keep making new things, build on the past, and share what you learn! Stay tuned!