Well, I'm slowly making progress with #sveltejs . Today I was able to get a simple app up and running on a Netlify instance really really easily.

I just went through this tutorial and uploaded my files easily to this repo. You can see my result at this site.

Still digging though Svelte tutorials from Udemy, but darn it if it's not a slick framework / compiler. 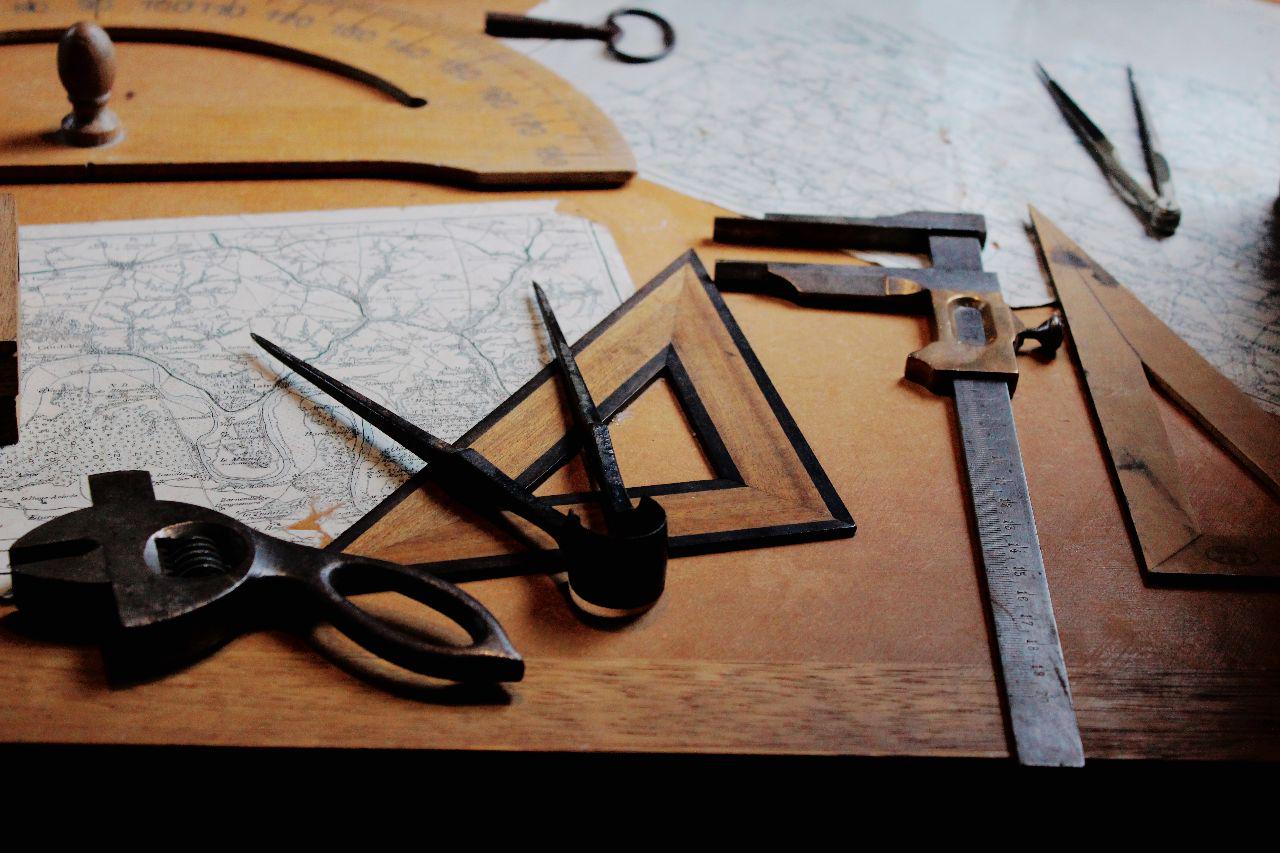 Today I'm starting my development journey with Svelte. I'm getting my local development environment set up with Visual Studio code, I'm going through my Udemy tutorials, and I'm going to see if I can get a simple deployment through Netlify. I'm going to go through this Medium article about deployment which I think will complete the picture for me.

I'm kinda jumping the gun here a little. Why am I even doing this? I have been working on an Interactive Fiction tool called STIM as a way to create something using web technologies to make game making tools.

I originally implemented it with a mix of Vanilla JS and a simple framework called Torus which I highly recommend if you are whipping up a quick demo of a web app.

But now that I'm getting more serious about things, I want something more supported in the web dev community, something fast and advanced, and something to help me keep up to speed in the world of webdev.

Svelte caught my eye right away as it sticks to KISS and web standards, as well as taking a novel approach to web development by not downloading a huge runtime to the browser, but instead you “compile” your app locally ( or remotely with Sapper ) and it builds a small, fast, server rendered when needed app.

It takes the best from React, Vue, and it's own ideas and makes developing components fun again.

I'm only just starting to learn about its features, which is why I'm blogging about it here!

If you want to see a quick demo of what Svelte can do, check out this demo from the Svelte REPL.

I don't have anything scary to share today but I have a kinda spooky CSS demo I created a long time ago that I can share called Magic Sword.

Tomorrow I start my #sveltevember #devlog about diving deep into Svelte and getting STIM ported over to it as a first experiment. I will blog about my experiences and share my progress from this blog!

I've been wanting to get back into writing, coding for games, and learning about Svelte, so I've decided to combine all this into one effort where I do a #devlog about my experiences with #svelte and how I'm porting STIM over to it as a first pass. 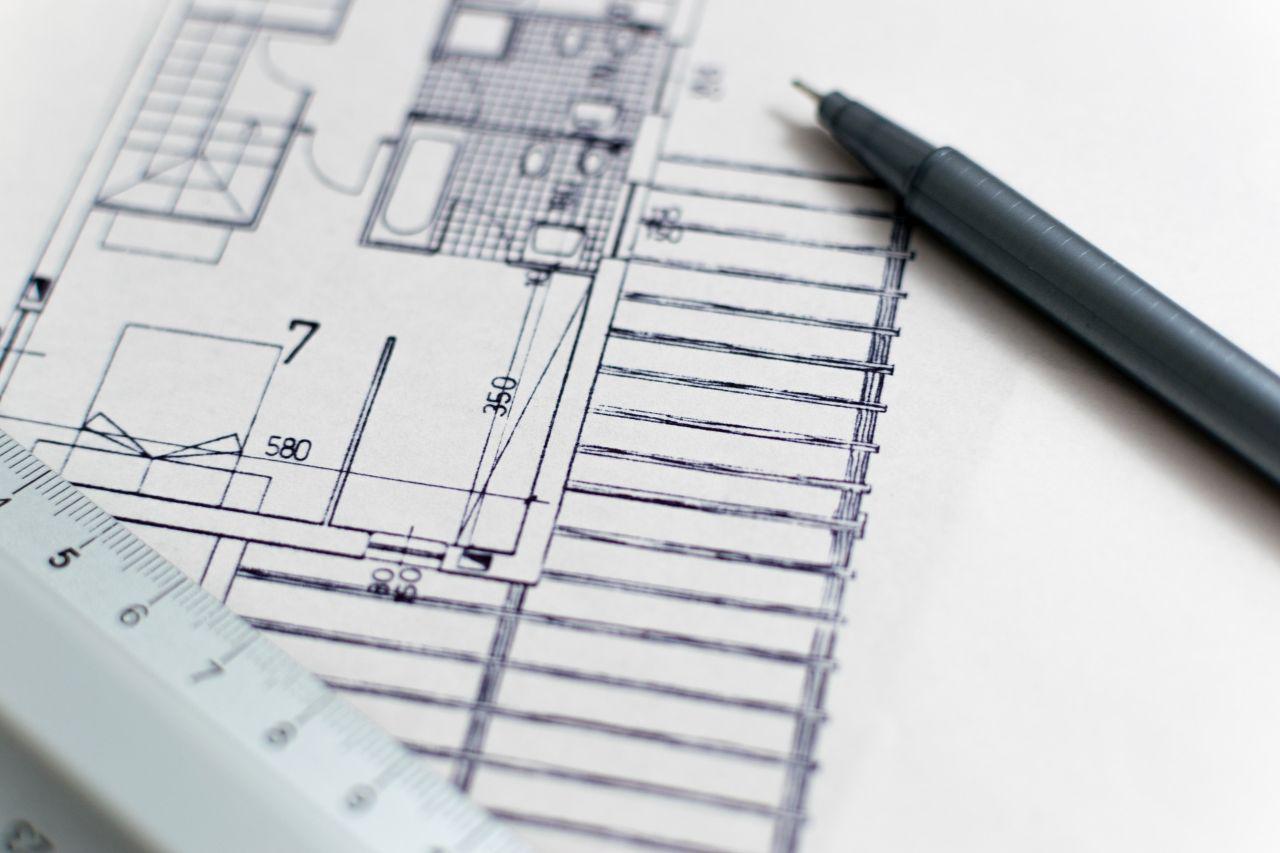 It's been a busy few months here in Andrew Land. I've been working on a serial novel called The Clockwork Apprentice as well as an interactive fiction writing tool called STIM .

I'm trying to figure out how all these tools fit together, and where I should be posting articles.

I've not forgotten Godot Engine as it's rapidly moving towards another release. I'm particularly excited about the new text effects.

About to spend some time off on vacation. Need a break from the relentless code demands.

Chapter 10 of The Clockwork Apprentice is out

Heads down, Spirits up

I'm working steadily on STIM and having a great time coding it up. It's been a long time since I've had “fun” building something on the web. And it's been because I have stopped feeling guilty about knowing some framework or doing it the “best way”. I'm using a collection of open source projects to build it and not reinvent the wheel.

Other than that, I'm looking forward to playing a game called Dragon Quest Builders 2 which is this really fun RPG/sandbox game.

The theme for the rest of this year is “output” and I aim to follow that.

Look for more posts soon on my progress on STIM

I was thinking about minimalist app making – where you just put together the most basic version of an app, and it struck me how I often try to over complicate things ( for example the HTML version of IttyBittyRPG ) so I set a goal for myself to create just a super minimalist Interactive Fiction tool I'm calling STIM. I'm using Repl.it to code it, Cash and Torus for the JS, and Bulma for the CSS ( and Font Awesome – which is ... Awesome!)

If you want to follow along you can check out this project: